In his talk, Andreas Refsgaard described how machine learning has become an integrated part of the practice. By enabling people to decide upon, and train their own unique controls for a system, the creative power shifts from the designer of the system to the person interacting with it.

The talk included several of his playful projects, where he actively seeks out unconventional connections between inputs and outputs using simple machine learning techniques. Games are controlled by making silly sounds, music is composed by drawing instruments on paper and algorithms are trained to decide what is funny, funky or boring.

Andreas Refsgaard is an artist and creative coder based in Copenhagen. He uses algorithms and machine learning to make unconventional connections between inputs and outputs. This allows people to play music using only eye movement and facial gestures, control games by making silly sounds, transform drawings of musical instruments on paper into real compositions, and train algorithms to decide what is funny, funky or boring.

His works have been published in New Scientist, Vice, Gizmodo, PSFK, and Designboom, awarded by Interaction Awards and Core77 and exhibited in museums and at festivals in Europe, North America, Asia, and Australia. 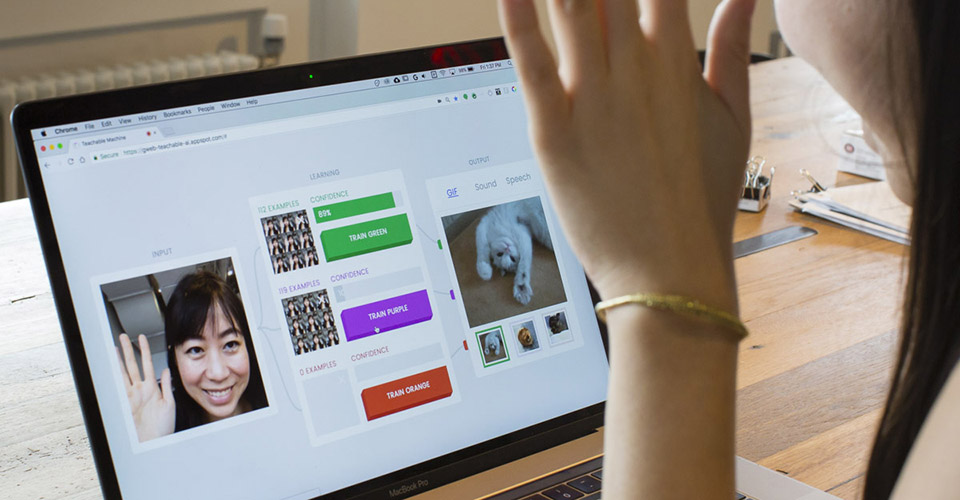 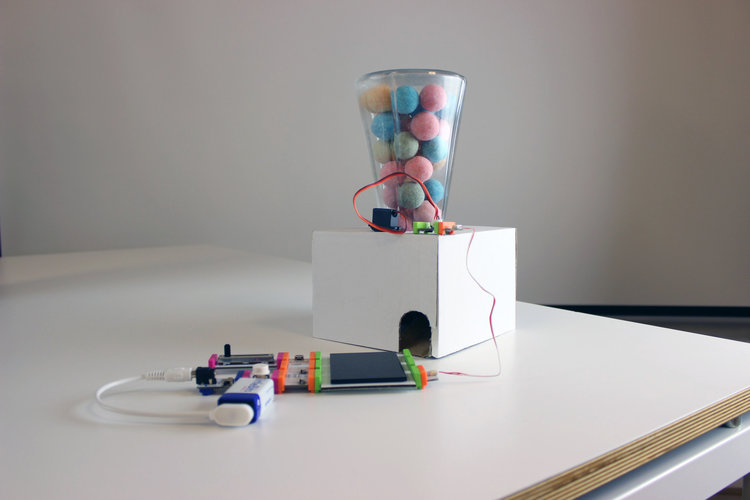 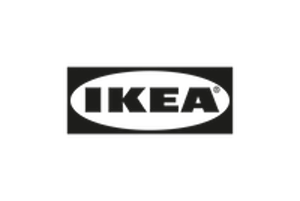